What have Beryl been up to? 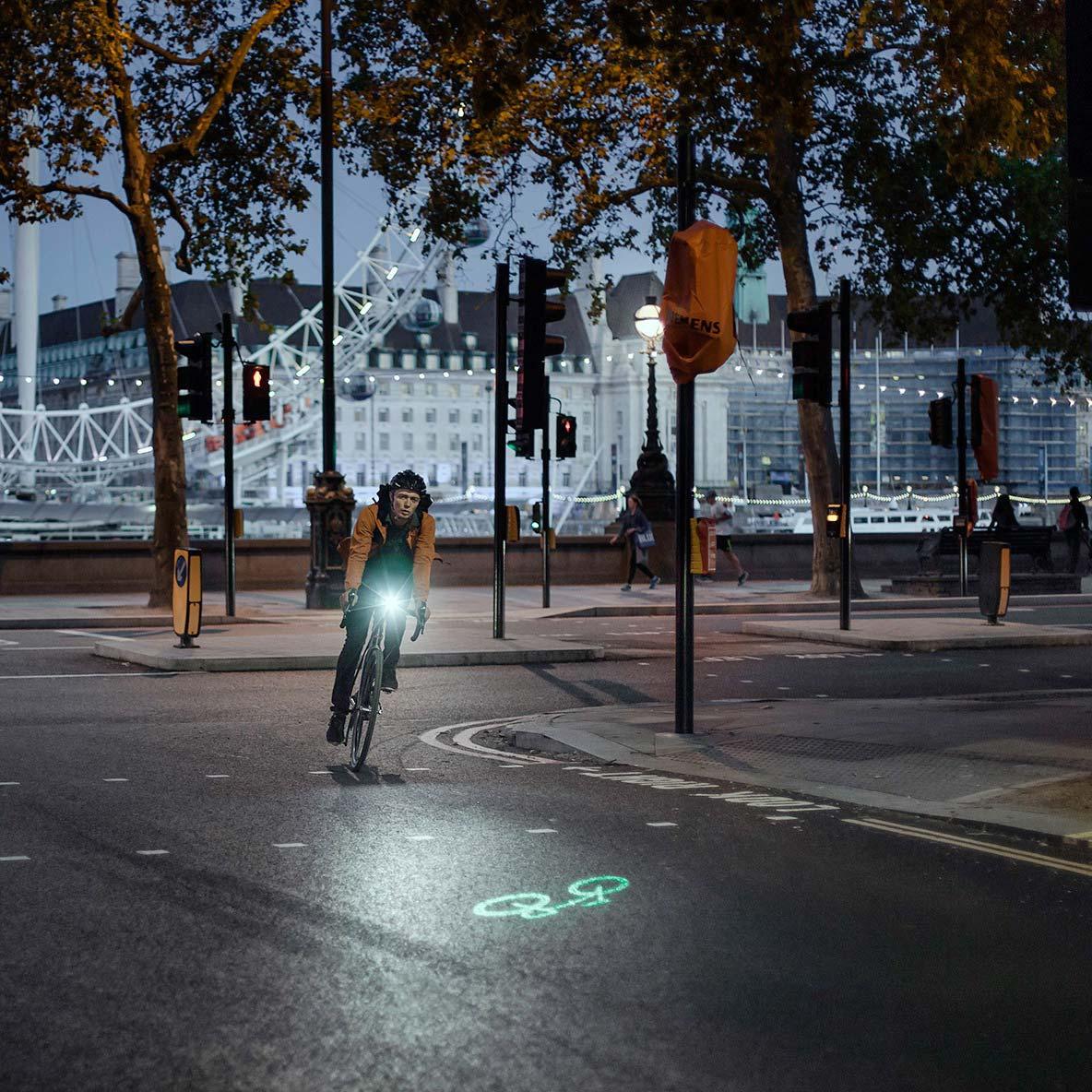 We started selling the Beryl Laserlight several years ago. Beryl been busy since then, diversifying into bike design and share schemes, so we thought we’d have a look at some of the projects that Beryl have undertaken whilst pursuing their mission of getting more people onto bikes.

As Beryl spread across the Atlantic they ran into a trademark dispute with with their original name, Blaze. A US based company were already selling lights as Blaze, so there was no way to progress is the US without a new name. It wasn’t an easy decision to make, but the opportunity to change their name meant Beryl could embrace the fact that they have evolved into much more than just a bike light company and look to the future of what they wanted to be.

The name Beryl comes from two places - the mineral which (can) share the distinctive green colour of projected Laserlight and the after Beryl Burton. Beryl Burton dominated the womens cycling scene in the UK for many years, winning medals on the track, setting time trail records across all distances and two first place finishes in the world road race championships. As the team at Beryl started designing bikes and bike share products, the team’s skill set started to diversify - similar to how Burton was skilled across multiple disciplines.

Becoming a certified B Corporation is a serious undertaking for any business. The assessment process shows businesses about the wider impacts that they have and in order to gain the certification you have to show that any decisions made take into account the effect on company staff, the environment and the wider community. Importantly, a business becomes legally responsible to balance people and profit. Full details can be found here, on the B Corp website.

There was already a desire within Beryl to commit more to their environmental and community targets and getting the B Corp certification was a logical step.The assessment process gives you a score out of 200, with 80 being the pass mark. From the first assessment (which wasn’t quite successful!) to the assessment that passed took 18 months of work. Beryl have a great article detailing the process they went through, showing the amount of work that goes into getting the certification. Becoming a B-Corp requires a lot work from all aspects of a business - it's a real team effor to get there.

Beryl has worked with several high profile bike share schemes over the past five years - including London, New York, Montreal and Glasgow. They helped out in varying capacities, such as installing the Laserlight into share scheme bikes and co-designing the Santander Cycle for London.

With this prior experience and the desire to get more people cycling round cities, Beryl have been quietly working away at their own bike share scheme over the past few years. In that time we’ve seen several projects come and go from the UK, with a variety of reasons for them closing down. It is important to work with all people involved from the cyclists themselves to the city councils who provide the space to park them. Beryl’s process has involved these people as early as possible, to make their scheme as practical and user friendly as possible.

The bikes themselves have been designed a little differently from other hire bikes. For example, Beryl Bikes are constantly online, meaning they don’t rely on QR codes or your phones bluetooth to locate them. These electronics all need powering and with some clever work around hub dynamos and batteries, the bikes power themselves. Beryl have got through all the details of the bike to make sure it is up to task of carrying people around their luggage around the city on a daily basis.

Right now, you can ride Beryl Bikes in Bournemouth, Poole, the City of London and Hereford. Full details of the scheme can be found on their wesbite. In the latter part of 2018, Beryl released some new lights. These lights are the Laserlight Core, the Burner Brake and the Pixel. Rather than obsessing over lumen counts and aerodynamics, Beryl focussed on making lights that are keep you as visible as possible.

The Laserlight core uses a combination of a 400 lumen LED and Beryl’s laser projection to keep you visible on the road. The housing is made out of a smart grey polymer, the mount is tool-free and you can charge the battery using a standard micro-USB cable. The Burner Brake gets brighter when you slow down

The Pixel is a light that can be used as both a white front and red rear light. The clever mount means you can clip it on to almost anything, weather that is your helmet, bag, clothes or bike. The Beryl Pixel is one versatile little light

Beryl certainly have been busy. They’ve achieved a lot in the years they’ve been operating and we look forward to see where they go next.